Beijing now in position to deal with demographic challenges

Editor's note: The declining fertility rate is a challenge to China's economic and social development, but the central authorities are making big efforts to meet the challenge, writes a veteran journalist with China Daily.

Over the past decade, not only did China's GDP more than double but also many economic and living indexes increased remarkably. During the same period, however, two indexes significantly declined, evoking mixed reactions from the Chinese people.

China experienced a baby boom in the 1960s and 1970s when its population increased by 100 million every five years. To contain the rapid population growth, the authorities implemented a one-child family planning policy, according to which most of the couples could have just one child. But when population growth fell well below the replacement fertility rate, the authorities eased the family planning policy in 2016, allowing all couples to have two children.

But the easing of the family planning policy didn't result in the expected baby boom. So the central authorities further relaxed the family planning policy last year, encouraging all couples to have three children. Although it is difficult to predict the long-term results of the policy, few observers expect a baby boom, because many young couples today choose to get married late, have just one or no child, and the already high divorce rate has been increasing.

Realizing that a low fertility rate could pose a big risk to China's balanced population development, governments at all levels have taken a series of measures to increase the fertility rate.

In August, 17 central government departments, including those responsible for healthcare, economic development, education, housing and rural development, jointly released a guideline to boost the fertility rate. Almost all the mature policies adopted by many other countries to boost population growth are included in the guideline, including supportive measures in fields such as education, housing, insurance, employment, and tax deductions.

According to the new policy, more low-cost public services will be provided for parents — many of whom now pay up to several thousand yuan a month to send their kid to a nursery — to ease the financial burdens of new parents. Also, kindergartens have been asked to admit children from the age of two instead of three at present, so new mothers could rejoin work at an earlier date.

Besides, beneficial housing policies have been introduced to ease the burden of families with two or three children, including low-interest housing loans and preference in getting low-rent housing, and maternity leave is likely to be extended to help employees balance work and family.

The guideline also encourages employers and employees to negotiate a flexible working mechanism, including work from home or adjustable working hours, to help new parents to take care of their young children.

These are but some of the measures taken and proposals given by the central authorities to address the problems faced by new parents, especially those with two or three children, in order to boost the total fertility rate.

And in implementing the measures, special attention should be paid to protecting women's working rights and ensuring their career development is not compromised.

The author is former deputy editor-in-chief of China Daily.
kangbing@chinadaily.com.cn 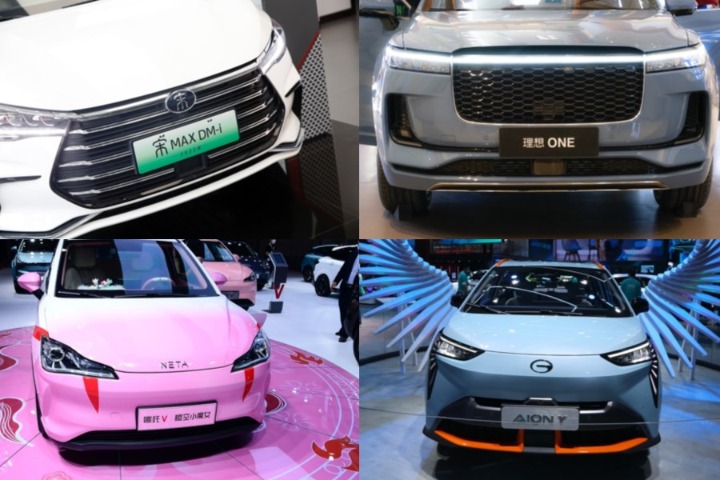 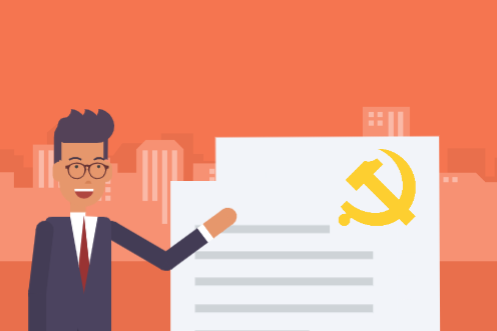 Numbers in the report to the 20th CPC National Congress 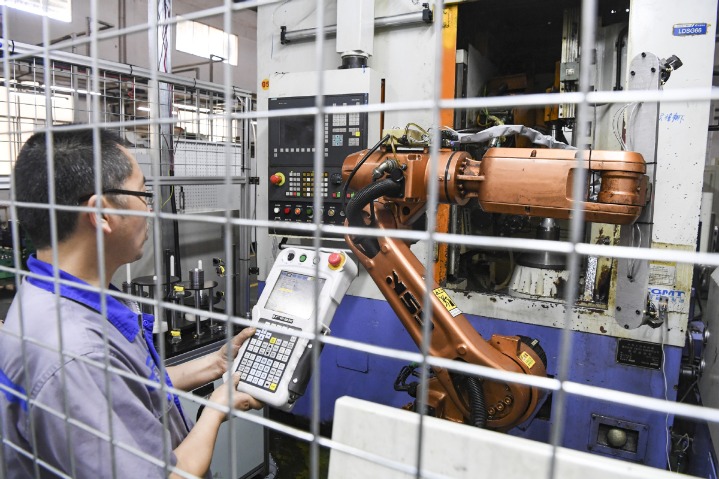 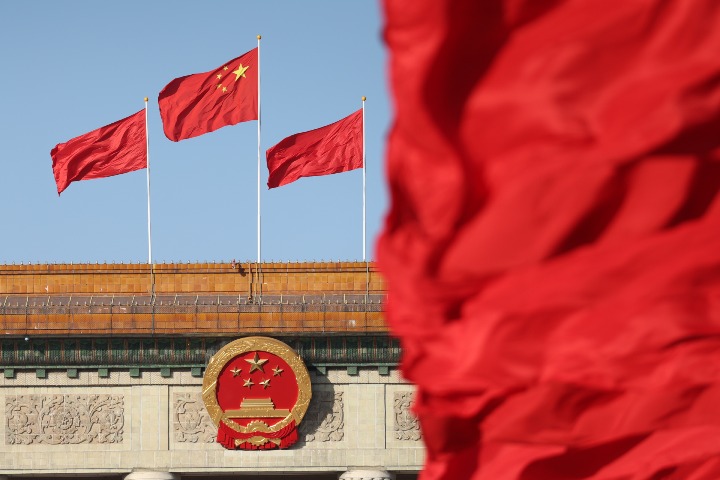 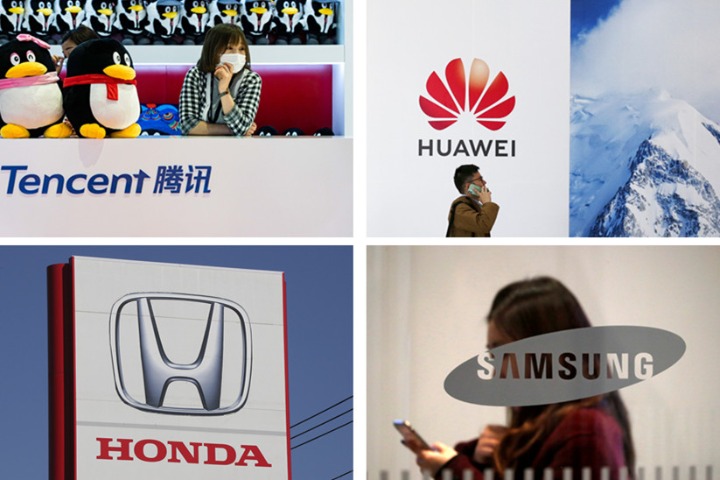 Top 10 most influential brands in Asia 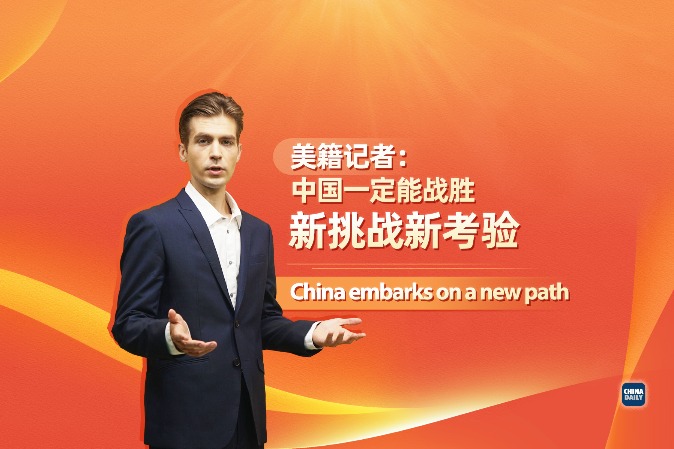 Should mercy points be given?

Copyright 1995 - . All rights reserved. The content (including but not limited to text, photo, multimedia information, etc) published in this site belongs to China Daily Information Co (CDIC). Without written authorization from CDIC, such content shall not be republished or used in any form. Note: Browsers with 1024*768 or higher resolution are suggested for this site.
License for publishing multimedia online 0108263